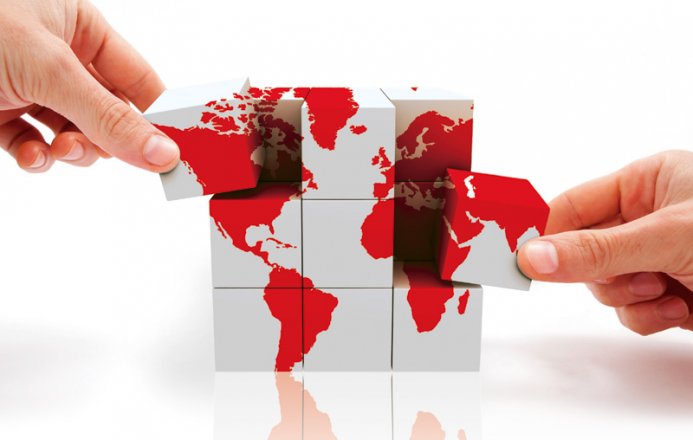 In times of uncertainty and difficulty, it is essential that Spanish society adapt to changing circumstances and find opportunities to respond to the changes in the global environment. Equally important is that as a nation we rely on our own strengths as a stimulus for growth and to build confidence. It is therefore very positive and rewarding, particularly from the perspective of the Spanish Ministry of Trade, to observe the behaviour of the Spanish foreign sector in recent months. The internationalisation of Spanish companies, through the growth of exports of goods and services, has become a source of dynamism for the Spanish economy, partly offsetting the still weak domestic demand. Not surprisingly, sales to other countries in 2012 contributed 2.5 points to Spanish GDP growth. Without these the fall with which Spain closed 2012 would not have been around 1.3%, but closer to 4%.

Moreover, Spain along with Germany is virtually the only European country that manages to maintain its share of exports of goods and services worldwide, recording a surplus in trade with the EU and the Euro zone, as well as individually with countries like France, United Kingdom and Italy. Thus, the coverage rate, the balance between imports and exports, currently stands above 86%, the highest figure since records have existed. It is reasonable to believe that Spain will soon be able to reach, for the first time in its history, a surplus in the trade balance and that it will be the foreign sector which will contribute most to the growth of the Spanish economy in late 2013.

The successful adaptation of Spanish companies to the new global economy is also reflected in the progressive diversification of the markets at which Spanish products are aimed. Thus, traditionally up to 70% of Spanish exports were concentrated in the EU, a dependence that has now been greatly reduced. In fact, in 2012 Spanish exports to Africa grew by 31%, to Latin America by 18.5%, to Asia by 15.3% and to North America by 13.1%.
The internationalisation of the Spanish economy not only occurs through exports, but also through investment, through direct establishment abroad. Thus, Spain is the eleventh largest investor in the world, investing a total of US $640.312 billion (stock), representing 3.02% of global investment and 42.5% of Spanish GDP, and is the third largest investor in Latin America.

All these positive figures are possible thanks to the strong commitment of Spanish companies to internationalisation, and particularly to the work of a group of Spanish multinationals and export champions that not only represent much of the reality of the Spanish foreign sector, but that, in many cases, occupy international leadership positions in their respective sectors. These companies operate not only as ambassadors for all Spanish products and services, and therefore the country’s image, but also as driving forces at the fore of the entire Spanish production sector.
It is therefore essential to compile, in a publication like this Atlas, the international influence of these leading Spanish brands that act as the spearhead of our products and services, and it is therefore fair and necessary to recognise the work and effort of an institution such as the Leading Brands of Spain Forum in its preparation, with the support of ICEX. These leading brands are present in large expanses of the globe, sometimes workdwide and, in most cases, with wide recognition and brand awareness. This reality is often not known by the Spanish public itself or abroad, where the true business potential of Spain is largely unknown. For this reason a publication of this nature is so positive to show in Spain the example to be followed by small and medium-sized Spanish companies, and to demonstrate abroad that Spain has a global business asset base representing the foundations of our economic recovery.

The challenge is therefore to further strengthen this international presence, diversifying the target markets of Spanish exports and investment and, of course, building on comparative advantages that make Spanish companies more competitive, from innovation or technology to the brand, the main asset in terms of competitiveness. It is not a question therefore of becoming more international, but to become so providing more value for both the company and the country. The brand is crucial at this point, and the brands of Spanish companies and products are one of the main levers to promote and channel the Spain Brand around the world.

7 thoughts on “The foreign sector, driving force of the Spanish economy”