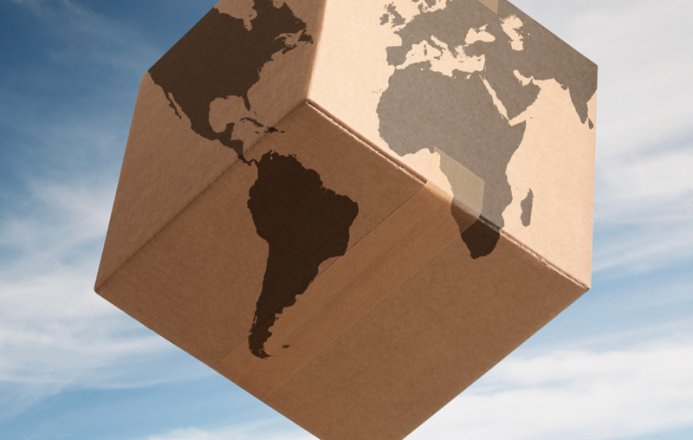 In 1999, a group of convinced business leaders decided to create the Leading Brands of Spain Forum. We were convinced that the brand was the main asset of competitiveness and internationalisation as the only way for the expansion and growth of our businesses. We were also convinced that this formula was not only valid for a group of companies that had decided to join forces, but it was necessary to extend it to the entire Spanish business network, for the sake of our companies and our economy. Well, I think that today, almost fourteen years later, part of that goal has been met. Or at least we are on the right track, from the viewpoint of the existence of a general belief of the importance of internationalisation for the Spanish economy and companies, and that it is only sustainable if we invest in developing a competitive advantage, bringing innovation and added value, using brands as a differentiating factor.

The internationalisation of Spanish companies in recent years has undoubtedly been a success story. No one could imagine, just twenty years ago, that Spanish companies would have such a prominent presence and importance on an international level. Today the importance of the external sector for the Spanish economy is evident, with very prominent positions in both foreign direct investment and exports of goods and services. Equally important are the brands, as shown by a recent study by the Department of Marketing at the University of Alicante, promoted by the OEPM and ANDEMA (Spanish Association for the Defence of Brands). This study highlights the fact that Spanish brands contribute somewhere in the region of 40% to total GDP of the Spanish economy and 45% of total exports, representing 55% of investments in R&D, and more than 50% of employment.

Leading brands
In addition, Spanish companies are worldwide leaders in their respective sectors and categories, forming a business reality that is not always recognised abroad or even among the Spanish general public. Thus, it is not widely enough known that the best bank in the world in 2012 is Spanish (Santander), according to Euromoney magazine, or that Inditex is the largest fashion retail group worldwide, or that Iberdrola is the leading producer of wind power, or that Spain is the second largest exporter of wine and the largest producer and exporter of olive oil, or that Telefónica is the number one European telecommunications operator, or that Abertis is the world’s number one toll road management company, or that a Spanish company (Indra) is world leader in air traffic management and so on. But it is not only our large corporations. There are many Spanish family businesses that have a truly international profile and are global benchmarks: from Mango and Pronovias, to Torres or Freixenet, from Puig and Lladró, not forgetting Pescanova, Acesur, Borges or FC Barcelona and Real Madrid, all of which are genuinely global brands.

This Atlas aims to precisely showcase the international influence and dimension of some of the major Spanish companies and brands, often with an established presence in widespread geographical areas. The challenge now is to make the leap to a truly global presence, a task that is still partly pending for many Spanish brands. Firstly, it is necessary to develop actual penetration and brand awareness in all markets in which Spanish companies are present. Secondly, even the international presence of Spanish companies is highly concentrated in Europe (especially through export) and in Latin America (direct investment), it is necessary to further strengthen the current trend of growth in the emerging markets of Asia or Africa as well as in North America.

Having a growing number of global brands will be good for those companies, but also for the general interests of the country, given their contribution to increasing Spain’s prestige. This is the approach of the Leading Brands of Spain Forum as a strategic alliance of public-private partnerships, to promote the international expansion of Spanish brands and the two-way relationship between them and the country’s image. In fact, this Atlas not only shows the international influence of leading Spanish brands, but also the presence in the world of embassies and consulates, Economic and Trade Offices, Cervantes Institutes, tourism offices, etc., as well as the international impact of our own Spain Brand Honorary Ambassadors, civil society personalities who contribute to increasing the prestige of our country’s image. This Atlas, its interactive online version, should be a tool of analysis, information and consultation on the international influence of Spain and its main businesses and brands. It is a publication that would not have been possible without the support of ICEX, España exportación e inversiones, and the sponsors Interbrand, KPMG and Crédito y Caución, whom I thank for their invaluable help. And I cannot fail to mention in this introduction the leading experts who have provided data and insights of great interest on each of the points mentioned above.

JOSÉ LUIS BONET. Chairman of the Leading Brands of Spain Forum and Freixenet

5 thoughts on “The challenge of being a global brand”